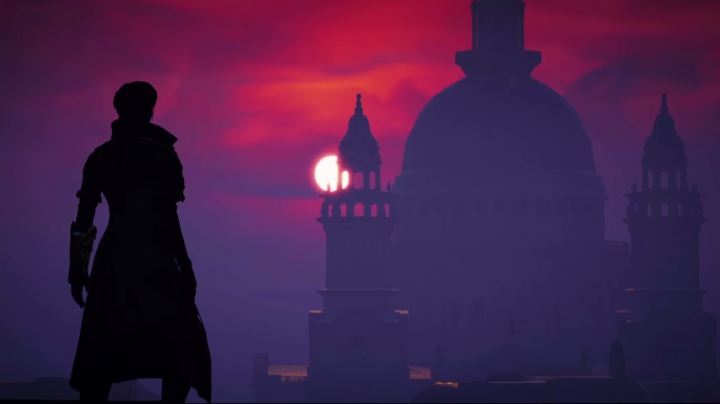 And Syndicate’s 19th century London contained all of the city’s famous landmarks like St. Paul Cathedral, the iconic building at the heart of modern-day London. Of course, Assassin’s Creed’s version of virtual tourism allowed players to climb the cathedral’s dome and perform the legendary leap of faith, something you are obviously not allowed to do in real life… But still, this 17th century monument sure looked great in the game, and added to the experience of playing this Assassin’s Creed game no doubt.