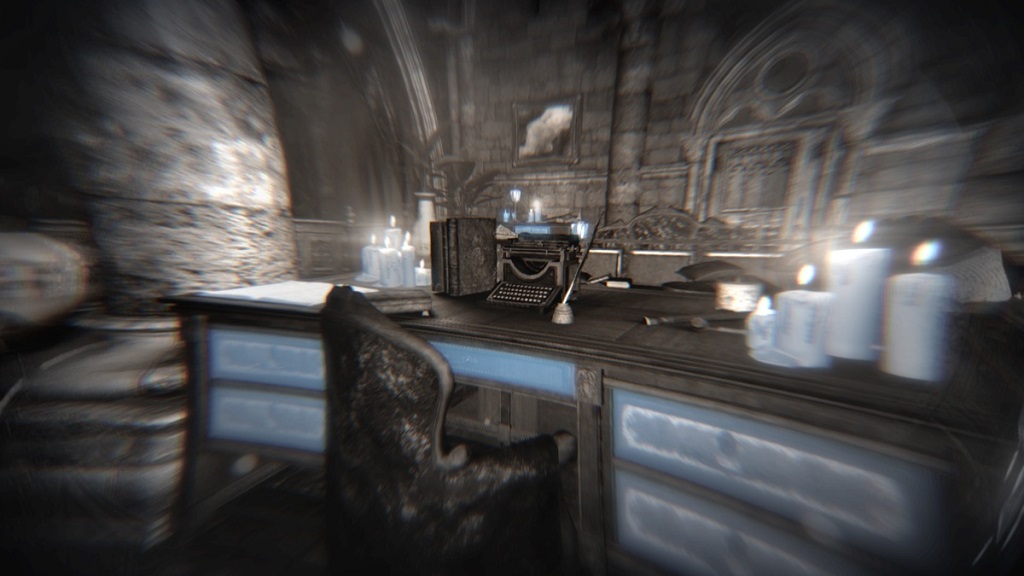 Anything interactive will be revealed by the Focus power… but doesn’t that defeat the point of the game?

In this day and age, for better or worse, people seem to expect some kind of magical vision in their games. This is like “Eagle Vision” in the Assassin’s Creed games, a kind of sixth sense that reveals items, enemies, hiding spots and so forth. In the game, Garret’s focus power not only reveals interactive objects in the environment, but also allows slow motion knockouts if he is detected. It sort of feels like a built-in cheat mode. And the big question is why on earth would you want such a sixth sense in a pure stealth game such as Thief? As Edge magazine said in its review: “Augmented vision modes might be de rigueur, but in a game all about reading your environment, the ability to instantly see where everything is only undermines”.