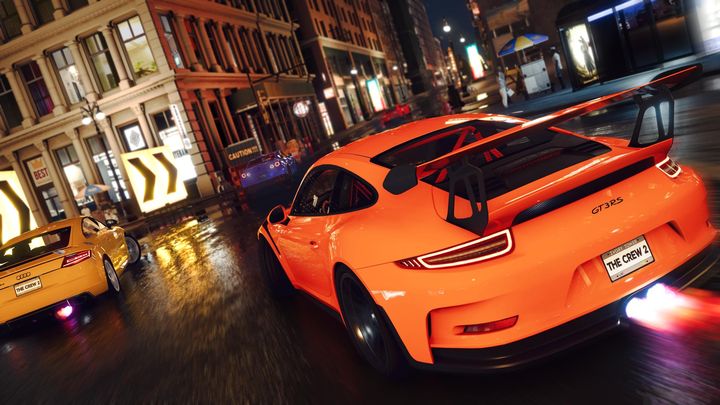 ADVERTISEMENT
Although at first sight The Crew 2 might look like another Need for Speed clone, Ubisoft’s game goes beyond Electronic Arts’ famous racing series as it allows you to take part in a whole range of motorsports beyond driving. Actually, as the E3 gameplay video below shows, you will be able to take part in powerboat and plane races aside from the typical car races seen in other games like Need for Speed.

Also, unlike EA’s franchise, the racing action in The Crew 2 takes place all over the US, in settings like San Francisco and even the Rockies and the Grand Canyon. But still, we must bear in mind that the original The Crew game did not quite deliver on its promises, although here’s hoping this sequel does turn out to be a great motorsports experience when it’s finally released in 2018.