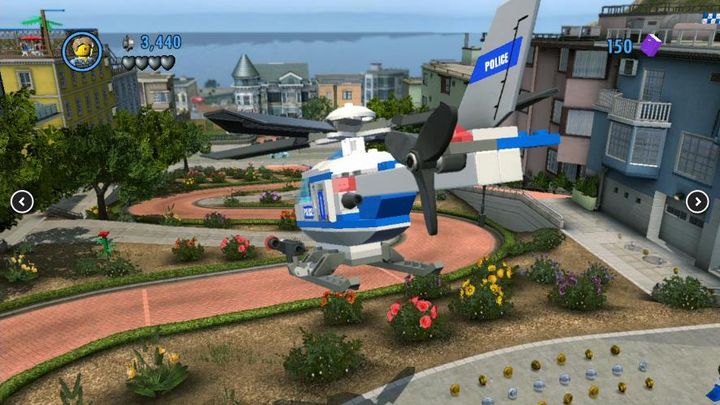 Will this LEGO game’s open-world gameplay shine on the Nintendo Switch?

This LEGO game (which was originally released back in 2013) will be coming to the Nintendo Switch this year, and is likely to offer the same fun open-world gameplay as the original release did. In the game, players take the role of a police officer attempting to hunt down a notorious criminal, engaging in fun and funny side activities along the way like hunting for collectibles, rescuing lost pigs, and even capturing aliens…

Of course, players can also explore the game’s massive city, which consists of 20 unique districts, ride a plethora of vehicles and wear different disguises in order to infiltrate the seediest parts of town, plus this is a game that also features the classy LEGO humour, and one which will hopefully will be as much fun on the Nintendo Switch as on the earlier Wii U when it hits Nintendo’s new console this year.