Few would doubt that the Nintendo Switch’s debut this spring is one of the most important video game-related events of the decade, as the Japanese company will surely be pulling out all the stops to make sure the Switch is a success after its earlier Wii U console failed to set the world alight.

And it looks like the Switch will have better third party support than its predecessor did, with plenty of third party games like Skyrim and Rayman Legends having been announced for the machine already. And without further ado, here follows a list of the top 5 third party games coming to the Nintendo Switch this year. 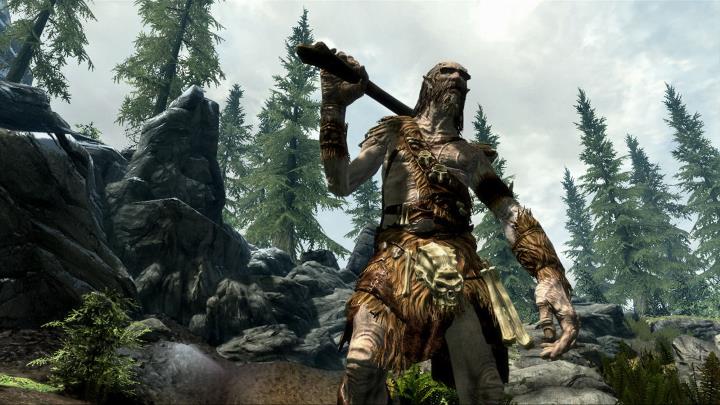 Skyrim is one of the best RPGs released in this decade, and is now coming to the Nintendo Switch.

Many were happy to see Skyrim running on the Switch in the console’s announcement trailer last year, and luckily game company Bethesda recently announced that the game would indeed be coming to the console this year. And this is definitely something to cheer about, considering that Skyrim surely is the highlight of Bethesda’s renowned Elder Scroll series for many.

The game takes place in the frigid province of Skyrim, where a civil war between two human factions is taking place, while dragons have returned to the game’s fantasy world of Tamriel and it’s up to the player (the Dragonborn) to put an end to the dragon menace. Skyrim offers countless quests and an enormous game world to explore, and hopefully Bethesda’s game will get to shine on the Switch too when it’s released later this year.