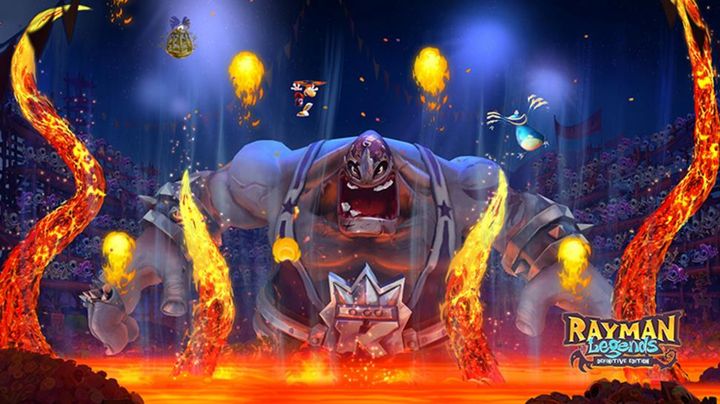 Will Rayman Legend’s catchy musical beats and colourful platforming action be as enjoyable on the Nintendo Switch?

If one thing is clear, is that Rayman Legends was one of the best games released back in 2013, a beautiful platform game offering tons of variety and a cute protagonist that can perform all sorts of cool moves as players dash through the game’s impressively detailed levels. Plus the game also features some superb bosses to defeat, while multiplayer co-op is definitely one of Rayman Legend’s strong suits too.

Of course, if platform games are not your cup of tea you may have overlooked Rayman Legends back in the day. But it’s clear that Ubisoft’s game is one of the most attractive titles coming to the Switch this year, plus those who get Nintendo’s new console will also get a chance to play this classy Rayman game on the go as well.