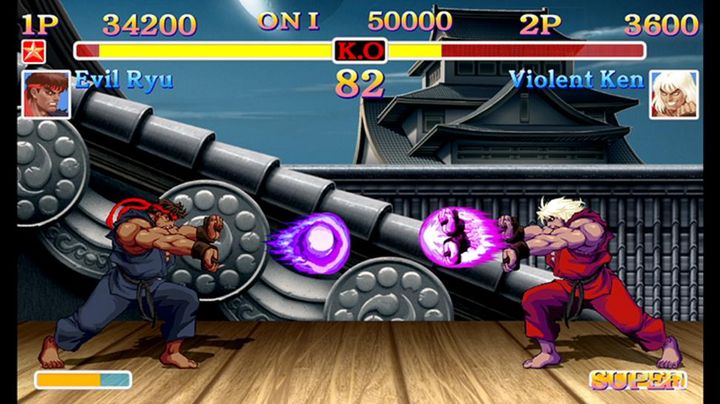 New characters and gameplay modes could make this Street Fighter entry a fun game on the Switch.

This new iteration of the renowned Street Fighter series of fighting games will be coming exclusively to the Nintendo Switch, and is an update of the classy Super Street Fighter II Turbo game from the 90’s. Perhaps one of the most attractive features of this upcoming Street Fighter game is that not only will it feature the series’ classic characters like Cammy and Zangief, but will also include the new “Violent Ken” character, counterpart to the “Evil Ryu” character seen in other Street Fighter games.

Also, the game will take advantage of the Switch’s features by allowing local multiplayer using the console Joy-Con controllers, while it’s possible to take on a computer-controlled character with a friend too, meaning this could be one game to look forward to when it’s released for the Switch in the near future.