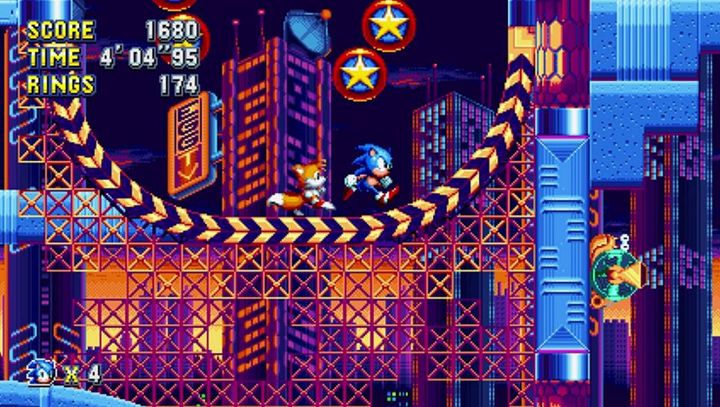 Sonic the Hedgehog will be back this year on the Switch and other platforms.

The Sonic games were some of the best 2D platforming titles released back in the 90’s, so fans of the series will be happy to hear that a new Sonic game is slated for release in 2017, a game which will also be coming to the Nintendo Switch this spring.

And Sonic  Mania aims to capture the look and feel of the Sonic the Hedgehog games which were released for the old Sega Genesis console back in the day, featuring new versions of levels seen in these games, plus players will also be able to control two other characters aside from Sonic himself. Of course, the game will also feature new bosses to defeat, plus it’s clear that the ability to play the game on the go will also add to Sonic Mania’s appeal when it’s released for the Switch later this year.