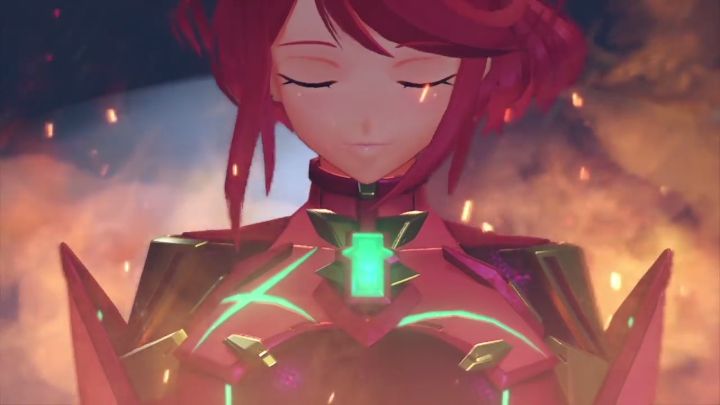 Will Xenoblade Chronicles 2 be another great Japanese role-playing game like its Wii predecessor was?

The first Xenoblade game is certainly one of the best Japanese role-playing games ever made thanks to its large open world, charming characters and great storytelling. It was also a game that pushed Nintendo’s old Wii console to its limits, as it was something of a technical masterpiece featuring some of the best graphics seen in a game back in 2012.

And those looking to enjoy another massive RPG game by developer Monolith Soft are in luck, as the Japanese studio has announced that a sequel to their original Xenoblade Chronicles game will be released sometime in 2017. And hopefully Monolith’s new game will deliver the same explosive combination of open-world gameplay, stunning graphics and great story seen in the first Xenoblade game when it comes out for the Nintendo Switch later this year.