The release of the Nintendo Switch this March is certainly one of the most important gaming hardware releases in years, as Nintendo is looking to make its ill-fated Wii U console a thing of the past and once again become a dominant force in gaming with the Nintendo Switch.

And the Japanese company has already announced that the Switch will be getting a sterling line-up of exclusives this year, including the much anticipated The Legend of Zelda: Breath of the Wild game, two new Mario games, and others. So without further ado, here follows a list of the top 5 video games coming to the Nintendo Switch this year.

1. The Legend of Zelda: Breath of the Wild 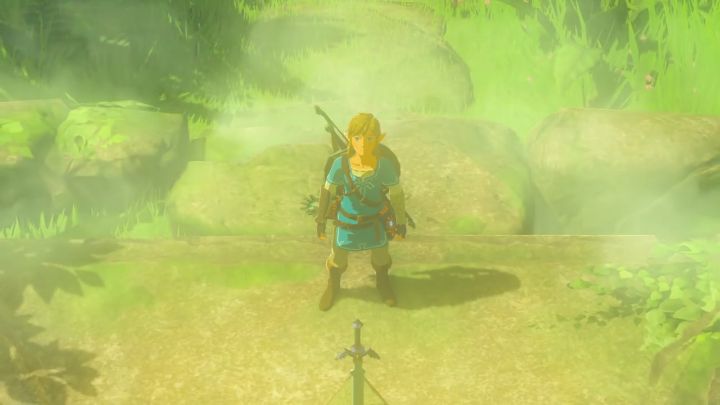 Link is back to save the fictional world of Hyrule in this Zelda game.

Fans of the Zelda games sure were excited when Nintendo confirmed that Breath of the Wild would indeed be shipping in early March together with the Switch, as this is no doubt the best-looking game in the long-running series to date. And like most modern role-playing games this new Zelda game will also be an open-world adventure, featuring plenty of locations, enemies, and hopefully an engaging main quest too.

Of course, it is the side quests and optional activities in the game world that will keep players interested in the long run, and hopefully these won’t end up being uninspired like in last year’s Final Fantasy XV. But still, judging by the trailer below this new Zelda still looks like it will offer one of the most immersive and better-realised open worlds seen in a game to date when it debuts later this year.