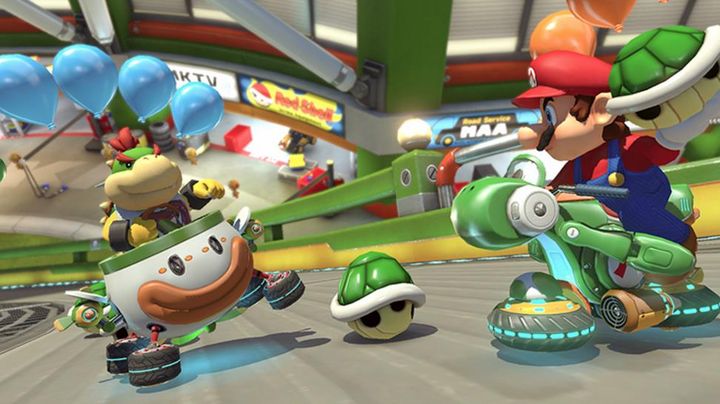 Mario Kart 8 was one of the best games that ever came out for the old Wii U console, due to its adrenaline-inducing racing action, addictive gameplay and competitive multiplayer options. So it’s likely that those who never played the original game and are planning to get a Switch this March might pick up Mario Kart 8 Deluxe too, which is an enhanced edition of the Wii U game featuring new courses, characters and game modes.

The game will also feature enhanced graphics on the Nintendo Switch as it will run at 1080p resolution when the console is running in docked mode, plus given the Switch’s handheld functionality it will also be able to play this Mario Kart game on the go with friends when it hits the shelves this spring.