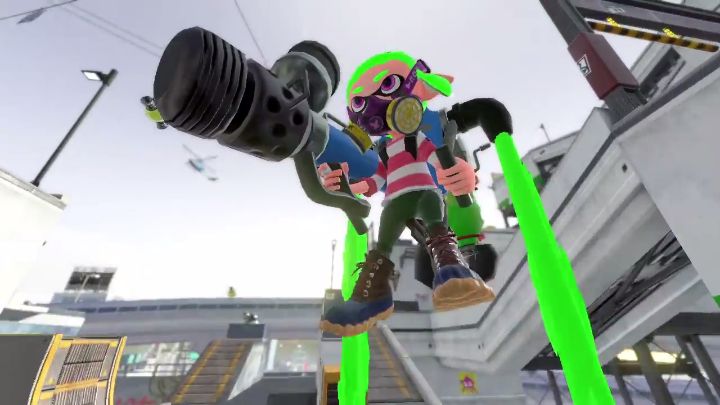 A Splatoon sequel is coming to the Nintendo Switch this summer.

Wii U owners who played Splatoon likely remember it as one of the most original and addictive games that came out for Nintendo’s last-gen console, as it is a third-person shooter that eschewed the usual guns and violence for paint-based weapons and characters who could turn into squids and swim in ink…

So fans of the original Splatoon were likely excited to hear that a sequel to Nintendo’s 2015 hit is in the works and will be released for their upcoming Nintendo Switch console this year, featuring new characters, weapons and special attacks like “Splash Sound” which enable players to cover more of the map with paint in an attempt to defeat the opposing team. Of course, old game modes like Turf War will be making a return in what is already looking like it could be a great sequel to one of the best Nintendo games released to date.