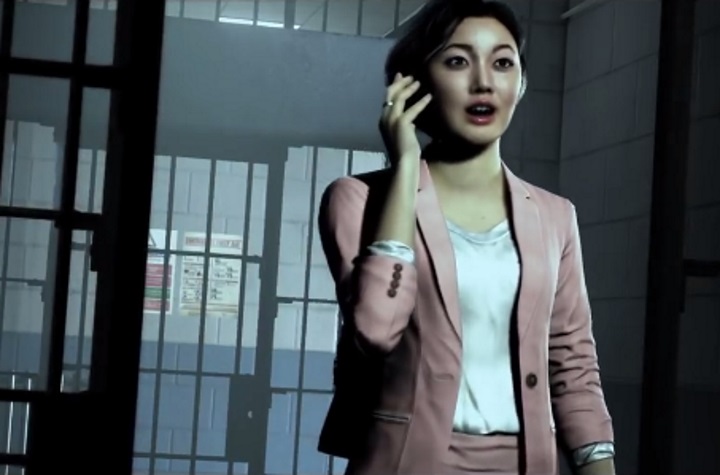 ADVERTISEMENT
Until Dawn, a horror video game by Supermassive Games, sure was one of the biggest hits of 2015, wowing many gamers thanks to its superb cast of characters, gameplay and extraordinary atmosphere. And developer Supermassive is now working on a similar game named Hidden Agenda, which is slated for release later this year. And like their earlier hit Until Dawn, this will have the same focus on story and characters, with players getting to take control of several characters here: attorney Felicity Graves and detective Becky Marnie, who are out to catch a serial killer.

This will also require the same split-second decision making as in Until Dawn, and taking the wrong turn at any moment can lead to the death of a major character. Unlike in other games though, this won’t mean game over, rather the story will continue with events playing out differently depending on which characters you’ve managed to keep alive until that point. Also, Hidden Agenda will have an interesting multiplayer component allowing others to join your game and vote for specific decisions to be made with their mobile phones, meaning this could turn out to be one of the most compelling horror video games in years when it comes out later in 2017.