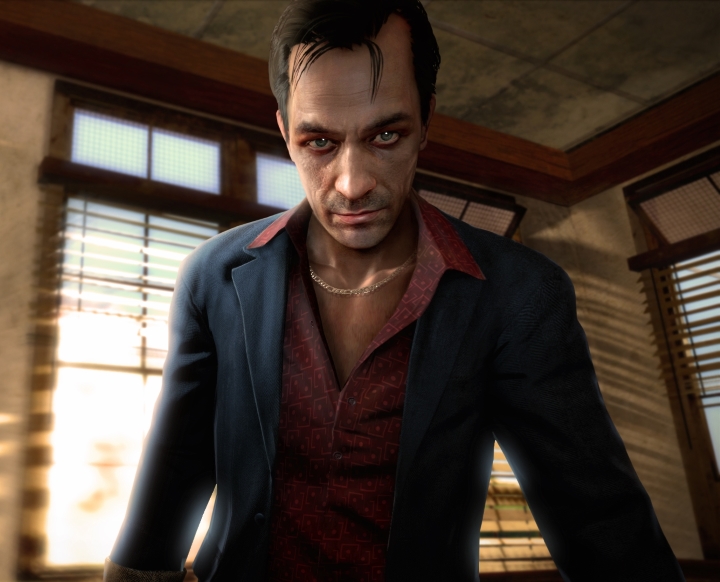 ADVERTISEMENT
Far Cry 3 was certainly one of the best games of 2012 and the high point of the Far Cry franchise. It had a controversial story that featured adult and dark themes such as racism, torture, rape and even slavery. And at the centre of all this evil was Hoyt Volker, voiced by Steve Cumyn of Paradise Falls, and the game’s main villain.

Now I can hear Far Cry 3 fans screaming, what about Vaas? While Vaas, Hoyt’s right hand man, was certainly a brutal lunatic, it was Hoyt who made him who he was. Hoyt drew him away from his sister Citra and made him as ruthless as himself, and even protagonist Jason’s sidekick Dennis says at some point in the game that “all the evil on the island comes from Hoyt”.

Hoyt’s ruthlessness is shown in a scene later in the game, as he sets fire to a cage… with a prisoner in it. He also blows up a boat with people on it, of course. Remember that scene in which Vaas talks to protagonist Jason Brody about the meaning of insanity? He certainly learned it from Hoyt.