Few video game companies are as renowned when it comes to role-playing games as Bethesda, as they are behind greats like The Elder Scrolls V: Skyrim and the more recent Fallout 4. And a game like Skyrim still has a loyal following despite having been released back in 2011, while Fallout 4 wowed video game fans in 2015 and is no doubt one of the best role-playing games made to date.

But is Fallout 4 a better video game than Skyrim? Is spending time in the Boston Commonwealth a better experience than hunting dragons in Skyrim? Read on to find out. 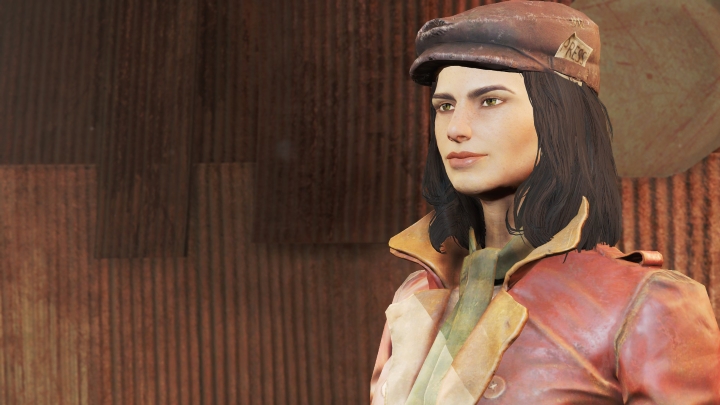 It is clear that Bethesda’s games prior to Fallout 4 did not feature great characters, to put it mildly. And Skyrim’s characters, bar a few exceptions like villain Ulfric Stormcloak, were flat and dull, unidimensional dummies that you would forget about in an instant.

But while Skyrim had the stereotypical medieval fantasy RPG cast that lacked personality, at least Fallout 4 is a big improvement on earlier Bethesda’s games when it comes to characters. From the honourable Minuteman Preston Garvey to inquisitive journalist Piper and the Institute’s cold-blooded leader, Fallout 4 certainly does not lack colourful characters that players will actually get to enjoy knowing and travelling with in the Boston Wasteland.