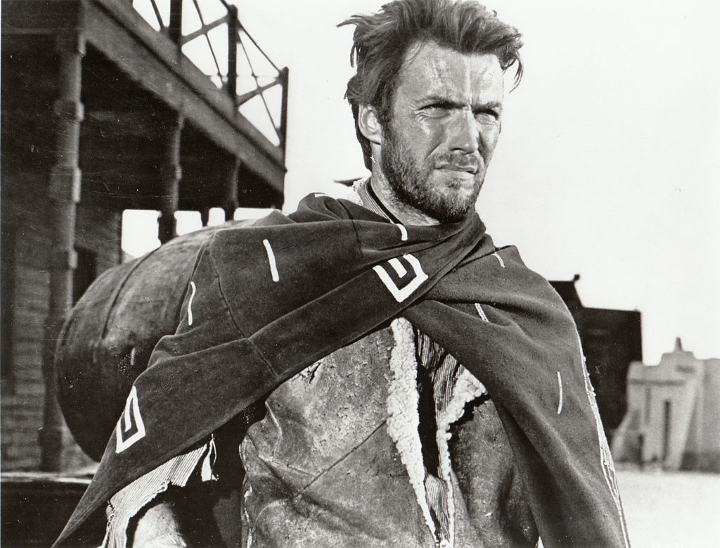 Unlike in the old Clint Eastwood movies, the good guys in Call of Duty don’t always win.

Another point to consider is that Rudy Giuliani has never played the Call of Duty games. In interviews he kept referring to Call of Duty as a movie. And he told Forbes the following: “one of the things about Call of Duty that I like, is that it takes me back to the old days, you know, the old John Wayne/Clint Eastwood movies in which the good guys win and the bad guys lose.”

Since Rudy Giuliani represented Activision Blizzard in the counter-suit against Noriega, it would have been great if he knew a bit more about the games. The Call of Duty games are not cowboy movies and the good guys don’t always win. Did he play the “No Russian” mission of Modern Warfare 2?

But still, Giuliani had a right to see himself as a moral crusader in this case, and I seriously doubt Noriega ever played any of the Call of Duty games either… And it can’t be denied that Noriega was a bad guy and guilty of serious crimes, and this is something that would surely hurt his credibility in any lawsuit, as it did in this one. And even if Noriega thought he still had a score to settle with the US, given how he was removed from power in the 80’s, it is clear that he won’t get another shot at it…