Whenever a new violent video game is released, the media tends to go nuts denouncing the evils of video game violence, and how kids’ minds are being warped by the video game industry. But the truth is that violent video games sell well, otherwise there would be no mass market titles such as Call of Duty. 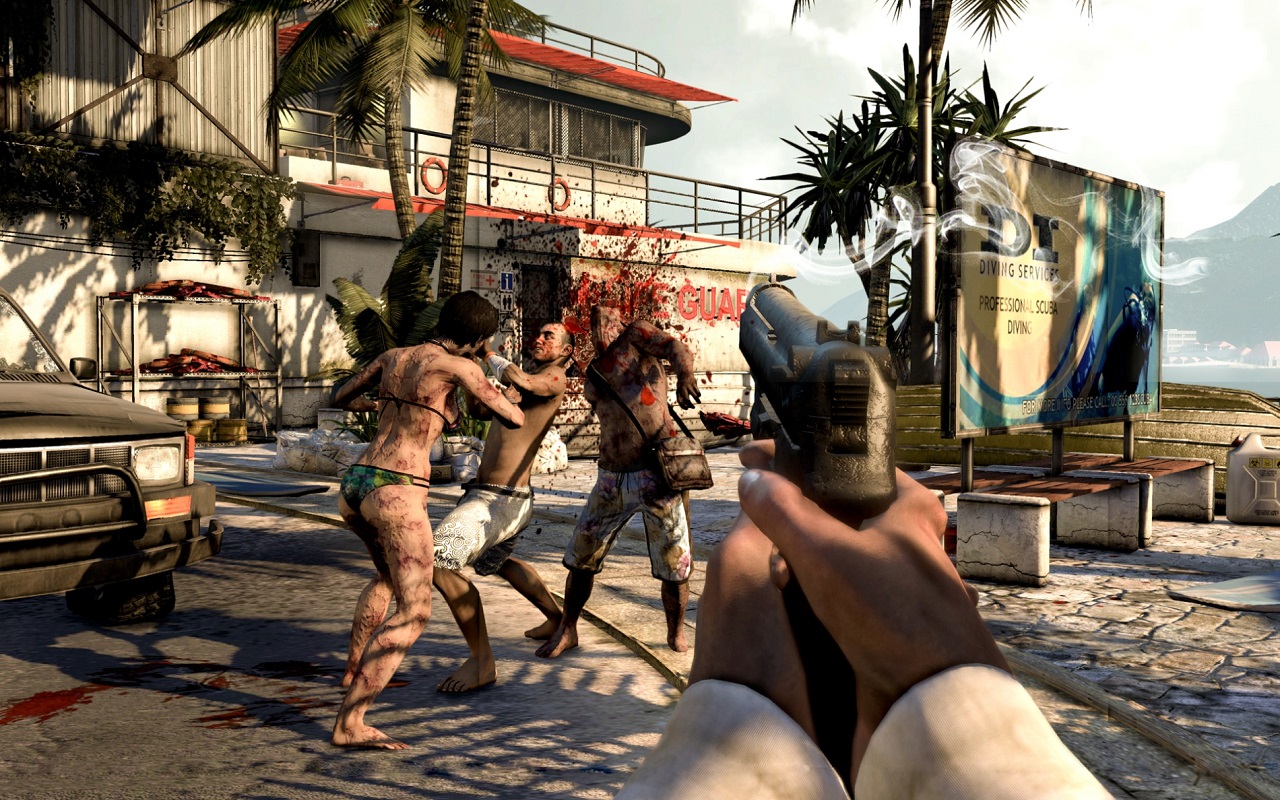 ADVERTISEMENT
If one thing comes to mind when playing Dead Island, is how a dream vacation can turn into a nightmare. You see, the titular resort island has been overrun by zombies, so you can expect things to turn violent. The zombie apocalypse always takes place at the most inopportune time, doesn’t it?

Like in other games such as Resident Evil, when zombies are involved either of two things happen: you kill them in a bloody and gory way, or they do the same to you. Thankfully you have plenty of melee weapons and firearms with which to perform the dirty deed. The violence in this game is gratuitous and bloody… which is fine if you think hacking zombies to bits is a good sport.