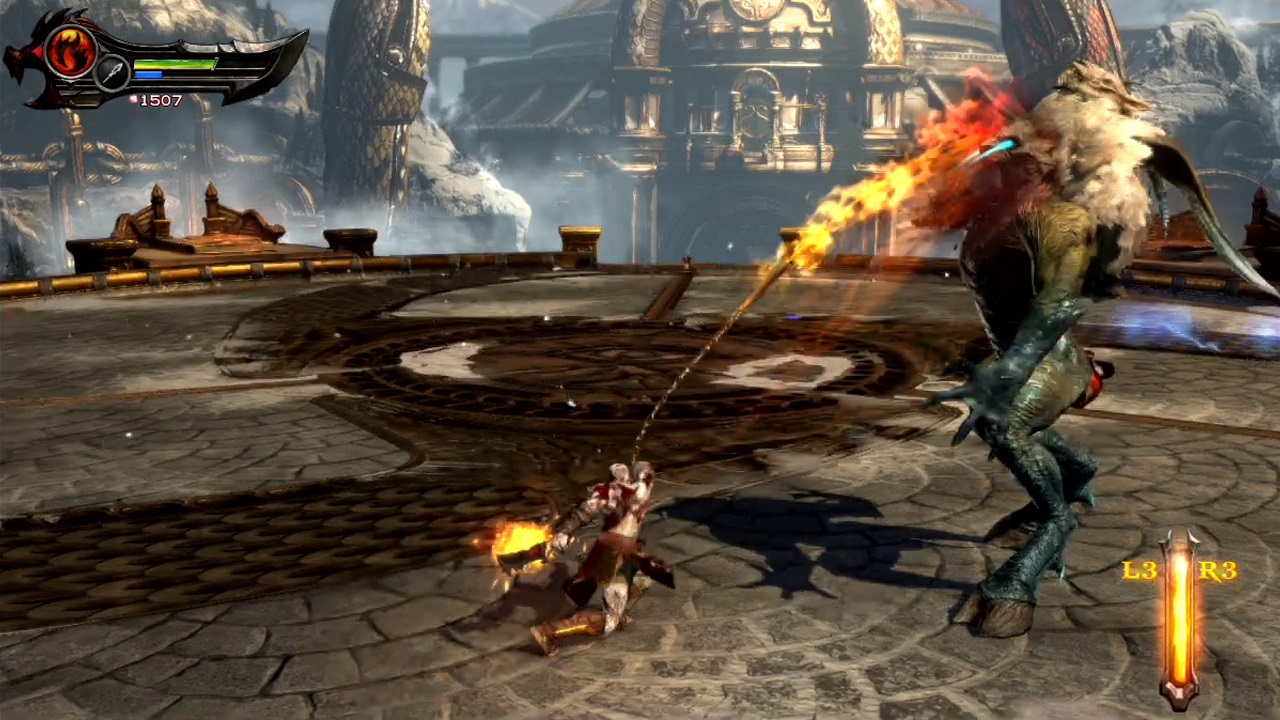 ADVERTISEMENT
The God of War series has always been known for its violent action set in ancient Greece. In his quest for revenge, protagonist Kratos certainly does not show any mercy when it comes to dealing with the plethora of mythological monsters that get in his way.

And there is no denying that the action in the game is bloody and over the top. Whether he is fighting gods, monsters or demons, Kratos is not shy to resort to extreme violence. But you have to understand the man: he is an angry Spartan who has lost his family, and he is driven by rage. In Ascension, Kratos fights a minotaur, and the poor beast ends up losing its tail, and a horn (which Kratos rips off its head). So he is definitely not subtle, this Kratos guy.