While American developer Rockstar is better-known for its world-conquering GTA series of video games, the company has produced other great games in the past, such as 2006’s Bully and 2003’s Manhunt. And much to the delight of Rockstar’s fans everywhere, these games are now available for the PS4 on the PlayStation Store. Both Manhunt and Bully were released for Sony’s classic PS2 console but feature upscaled graphics and run at 1080p resolution on the PS4, plus also include Trophy support.

There is no doubt though, that like Rockstar’s GTA games, both Bully and Manhunt in particular were controversial games back in the last decade.

Rockstar portrayed the dark side of secondary education in Bully, with maladapted kid James Hopkins attempting to deal with vicious bullies and teachers from hell in the game’s fictional Bullworth Academy. 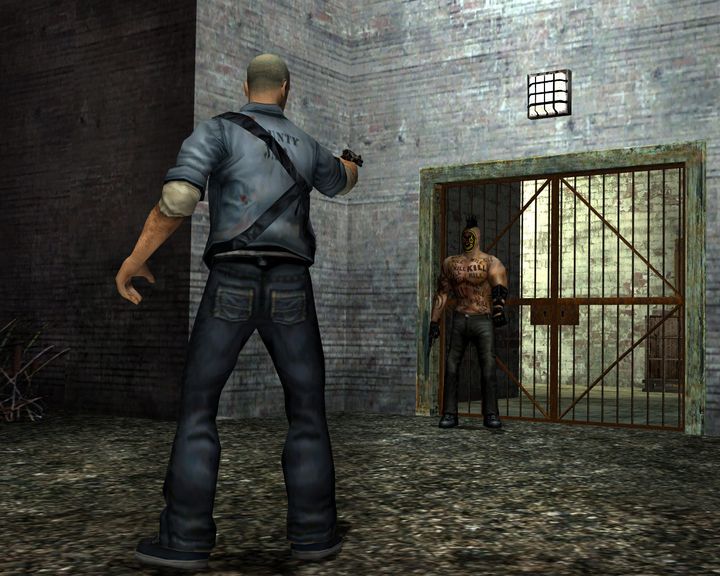 And while it is clear that Rockstar’s crude satire of high school life made Bully a controversial game, it was Manhunt that had the moral guardians up in arms. Because Manhunt is no doubt one of the most violent video games ever made, a game in which protagonist James Earl Cash is a death row inmate who is let loose in the fictional Carcer City by a sinister character named Starkweather, who wants to record Cash’s brutal killings on tape.

Manhunt’s graphic violence and apparent glorification of violence caused something of an uproar back in 2004, with the game even being blamed for inspiring a murder in the UK and it becoming a target of infamous anti-video game activist Jack Thompson at some point.

But regardless of their controversial nature, both the Manhunt and Bully video games are still top-notch entertainment and will likely be a treat for those gamers who have yet to play these great Rockstar titles of the last decade.