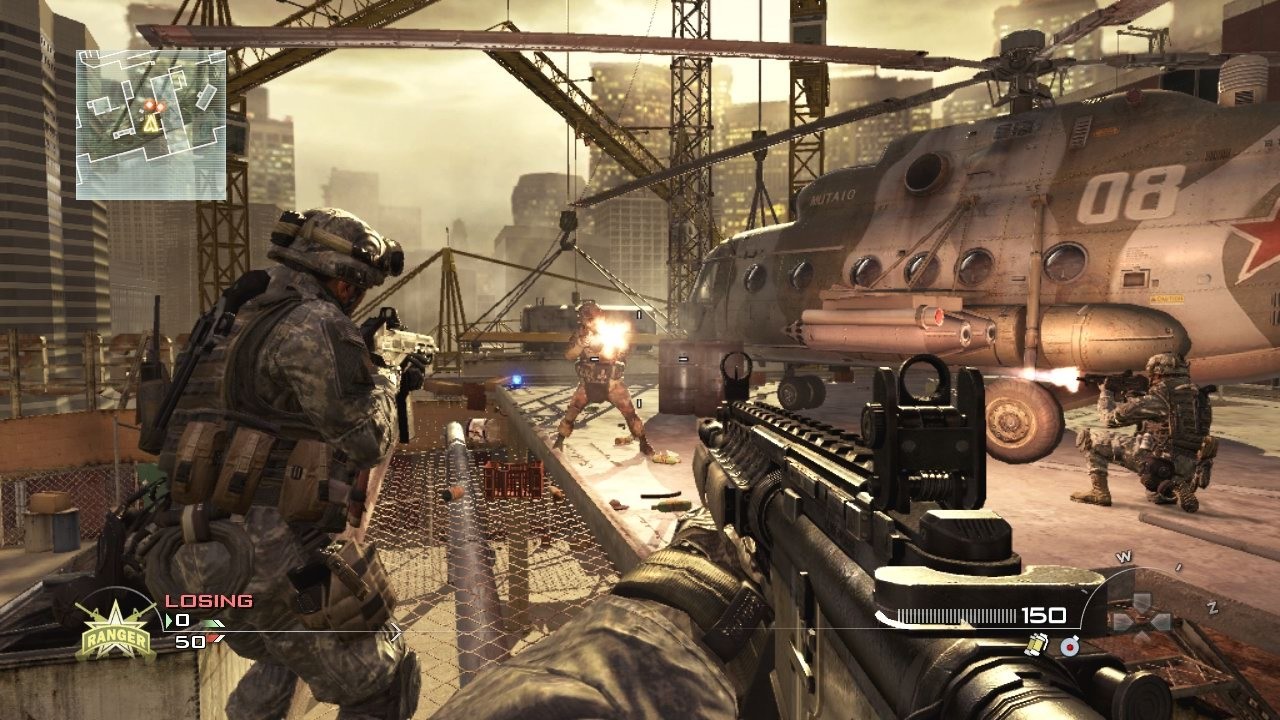 ADVERTISEMENT
The Call of Duty series is one of the most popular video game series in the world, having sold a staggering 100 million copies. It has also been controversial, particularly when it comes to its depiction of violence.

In Modern Warfare 2, for instance, there is the infamous “No Russian” mission. In this bloody and brutal mission, the player can take part in the shooting of civilians. And this had some people concerned. The Red Cross has stated that video games should comply with international laws, and that players who commit war crimes should be penalized (!?). So it seems that some people cannot tell the difference between video games and reality.