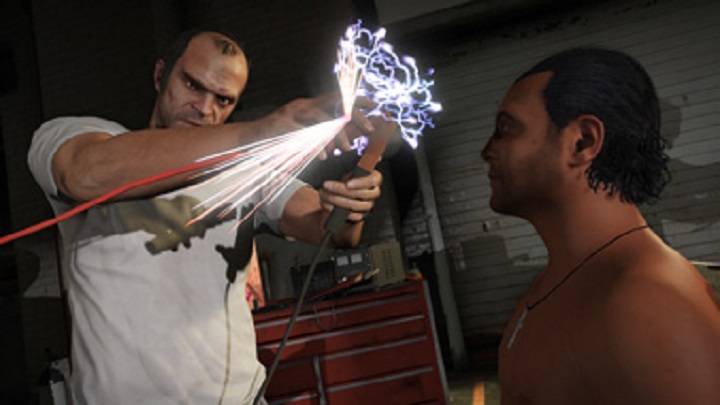 ADVERTISEMENT
Like in Rockstar’s previous game Manhunt, the protagonist of GTA V is on the wrong side of the law, in other words he is a criminal. Or rather the protagonists, for GTA V featured 3 playable characters. And they were not nice guys. Michael, Franklin and Trevor were out to make money in Los Santos without regard for the law or morality.

GTA V certainly had the nihilistic violence that has become the hallmark of the series. You could go on a rampage in the city, running over civilians and shooting them casually like in previous GTA games. But V certainly upped the ante in the violence department. This is due to the infamous and controversial torture scene. If you have played the game (and you probably have, given the bucket loads of copies it sold), then you know that what happens in this scene is quite nasty. But then GTA is as subtle as that Itchy and Scratchy pair from the Simpsons.