Much has been made of the Xbox One’s lack of processing power, or rather, its inability to run games in glorious High Definition (better known to its friends as 1080p). In order to address the problem, Microsoft released the latest iteration of its DirectX software, which among other things allows game creators to render beautiful 3D graphics on your computer screen or TV.

But game developer CD Projekt Red rained on Microsoft’s parade by stating in an interview with GamingBolt that DirectX 12 won’t solve the Xbox One’s resolution issues. CD Projekt is the developer responsible for The Witcher and its highly acclaimed sequel, and they are currently working on the eagerly awaited Witcher 3. The Witcher 3 is shaping up to be a spectacular looking open world game, which is expected to feature mature themes like its predecessors. So obviously CD Projekt’s words carry quite a bit of weight.

In my opinion, this just highlights the hardware inferiority of Microsoft’s console. Although both consoles have similar specs, the Xbox One is lagging behind in the resolution department like a caveman in a high society party. And the culprit is its inferior graphics chip. While both consoles feature AMD graphics chips, the PS4’s customized 7870 chip has way more processing power than the Xbox One’s graphics chip.

This does not mean that games are going to look significantly better on the PS4. Multiplatform games will essentially look the same on both machines. Otherwise it would be an embarrassment for the developer. But still, some high profile multiplatform games such as Diablo 3 are running only at 900p on the Xbox One vs 1080p on the PS4. A lower resolution for Xbox One’s games vs PS4 games has been the trend so far. 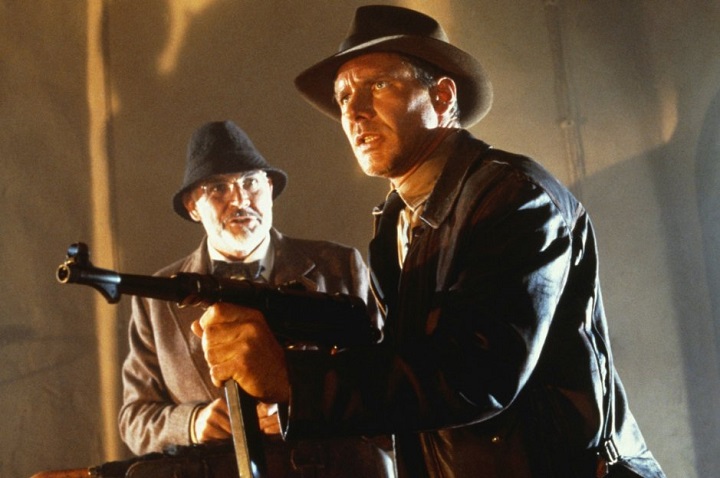 The Xbox One has trouble keeping up with the Joneses…

In the end though, this reminds me of the 1989 movie “Indiana Jones and the Last Crusade”. It was the weakest of the Indiana Jones movies and Sean Connery was horribly miscast. But still, it was a fun romp of a movie. At some point in it, Connery (who plays Indiana Jones’ father) says: “in this sort of race there no silver medal for finishing second”. And given that the PS4 is outselling the Xbox One by millions, this is something that Microsoft should bear in mind.

→
Next: The 10 Most Violent Video Games of All Time