Microsoft’s announcement that they plan to release the Xbox One in China came as no surprise to anyone. After all, China is the world’s largest market, and the fastest growing economy in the world. So why didn’t they release a console in China before? The reason for this was China’s infamous console ban.

You see, the communist regime that rules that nation thought that playing Call of Duty would warp Chinese children’s minds, and expose them to all sorts of nasty western ideas, hence the ban. Thankfully they saw sense and the ban, which was imposed in 2014, was finally lifted. So Chinese kids can finally play movie hero in the latest Call of Duty, or at least play those games that the tough Chinese censors approve.

Or at least they could if their parents could afford the console’s price tag, which amounts to a shocking $600 (£354). So why is this price shocking? Because simply put, the average Chinese citizen in not particularly well-off.

Although China is an economic powerhouse and is expected to become the world’s largest economy one day, the average annual income of a Chinese citizen is almost 4 times less than that of a United Kingdom citizen. And yet Microsoft plans to sell the Xbox One there for more than the UK’s retail price.

It is true that the console will only be available in the so called “Shanghai Free Trade Zone”, a region in China whose citizens are wealthier than the average Chinese. So what’s the deal with this free trade zone you ask? 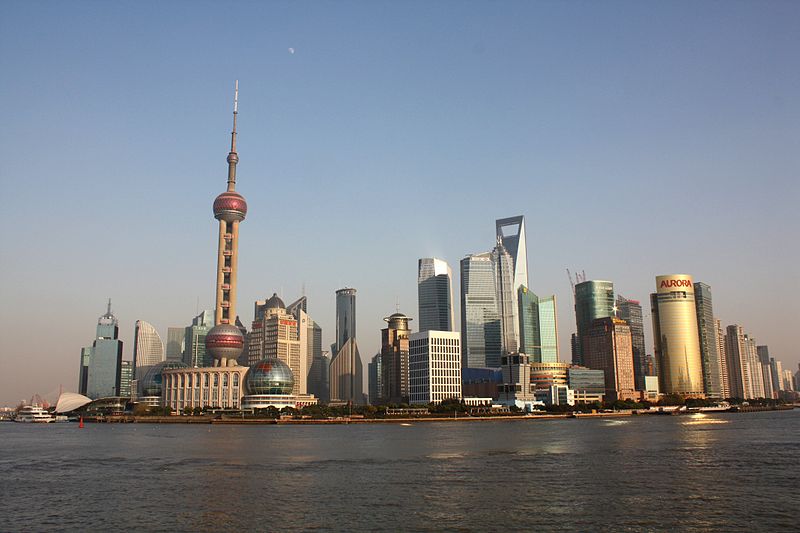 Will the Xbox One succeed in Shanghai?

China, being a communist country, naturally regards the west with suspicion and this free trade zone is a bit like a testing ground for western stuff in China, like video game consoles (they are not that dangerous are they?) So, one has to wonder what happened to the communist principle of “everyone is equal”…

So launching the Xbox One in China appears to be an experiment for Microsoft, just like the “Shanghai Free Trade Zone” is an experiment for China. Microsoft will only reach a very small percentage of China’s population, but still, that’s a lot of people. Shanghai has a population of 24 million, after all.

This allows Microsoft to dip its toes in the Chinese market, and if the Xbox One succeeds there then it will be a good thing for new CEO Satya Nadella, after the slipups of the Ballmer era. But things could go pear shaped, especially if you consider that the PS3 outsold the Xbox 360 by a huge margin in Japan, suggesting limited acceptance of American consoles in Asia. Add to this that Sony is planning to launch the PS4 in China, and Microsoft has its work cut out. Sony, being a Japanese company, certainly knows the Asian market better.

In the end though, this is a bold step for Microsoft, and its efforts to make the Xbox brand a household name worldwide will definitely benefit from the launch of the Xbox One in China. Even if only the wealthiest of Chinese get to sample the Xbox delights, here’s hoping that they will have a great time playing their games.