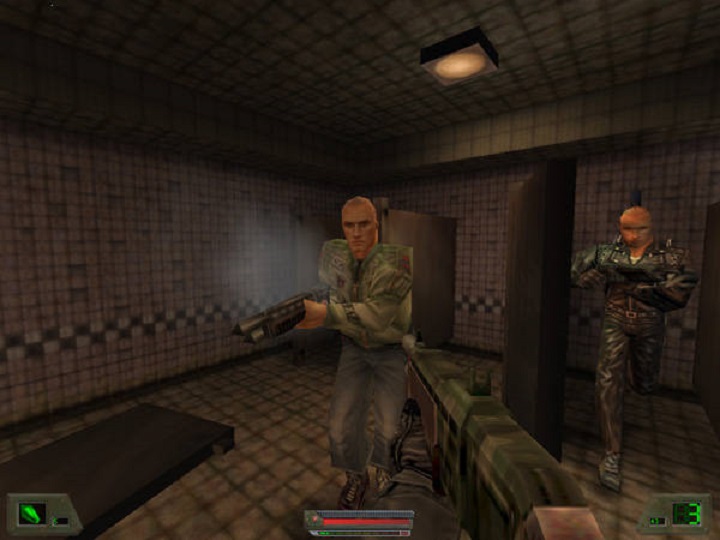 ADVERTISEMENT
This first person shooter game was released in 2000. It got a lot of pre-release hype because the developers had hired a mercenary named John Mullins as a consultant, in order to make sure that the action in the game was as realistic as possible. In the end though, it was all very “video gamey”, with exploding barrels and protagonist Mullins facing a million enemies like in Doom.

The violence was pretty gruesome though, thanks to the game’s GHOUL system. The player could target specific body parts, and it was even possible to disarm opponents by shooting at their weapons. I leave to your imagination what happened when shots were aimed at various body parts, although it was pretty gruesome. Hint: dismemberment was possible…