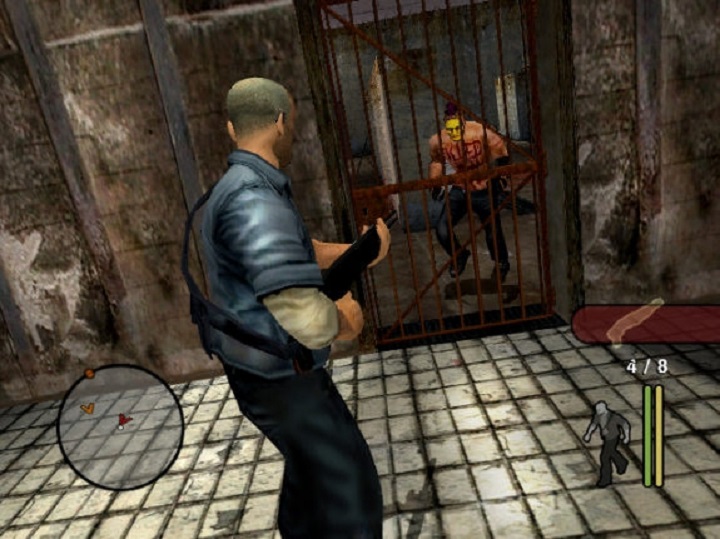 ADVERTISEMENT
Most games feature characters that fight for some noble goal, usually saving the world. This is not the case with Manhunt. Protagonist James Earl Cash is certainly no saint – he is a death row inmate who is about to be executed. He is saved by a mysterious man named Starkweather, for a most sinister purpose. He lets him loose in the fictional Carcer City, where he must fight for his life. He is encouraged to approach his enemies undetected and execute them. And this is something that Starkweather wants to capture on film!

Suffice to say that the graphic violence in this game caused controversy. The game was even linked to a real-life murder in the UK. A teenager murdered another one in Leicestershire and authorities had the game banned for a while. It seemed the murderer was obsessed with the game and had been inspired by it, but this was later dismissed as nonsense.