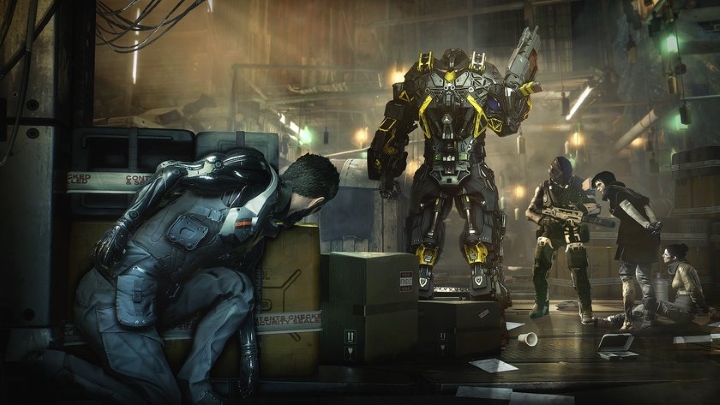 ADVERTISEMENT
Back in 2011 we saw the release of Deus Ex: Human Revolution, which turned out to be one of the best games of the year despite facing competition from the likes of Bethesda’s The Elder Scrolls V: Skyrim. Human Revolution offered a great story set in a cyberpunk world, together with fantastic stealth and action gameplay and plenty of player choice, and no doubt was a worthy successor to the original (and legendary) Deus Ex game.

With Deus Ex: Mankind Divided, though, developer Eidos Montreal decided to play things safe and delivered more of the same gameplay seen in Human Revolution, but it featured a shorter single player campaign and a less interesting story and characters, making the game a mild disappointment. Also, its Prague setting wasn’t as appealing as Human Revolution’s locales, meaning Mankind Divided is a solid but slightly underwhelming game that failed to improve on its fantastic 2011 predecessor.