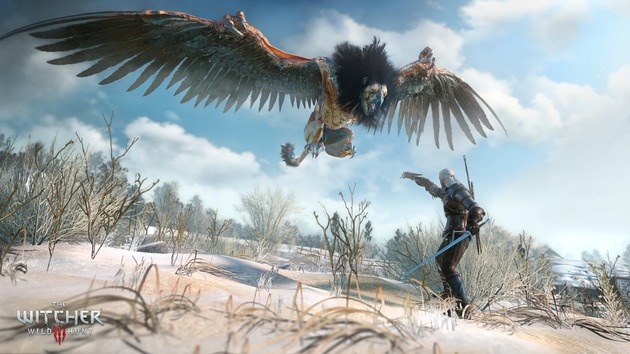 ADVERTISEMENT
Early on in The Witcher 3, protagonist Geralt of Rivia and his pal Vesemir are tasked with killing a griffin that has been haunting the residents of the little town of White Orchard, the first area gamers got to explore in this massive role-playing game. And this beautiful medieval fantasy town was one of hundreds of locations players could discover, in a game that rivals The Elder Scrolls series when it comes to giving plenty of choice to gamers in its vast open world.

From dealing with mythical beasts like the griffin, which required gamers to learn the intricacies of the game’s great combat system, to helping townsfolk in The Witcher 3’s myriad side quests or getting tangled in a love triangle in the game’s deep main quest, this was a game that offered role-playing fans plenty to savour. And there’s no doubt too that The Witcher 3: Wild Hunt was also the top gaming experience of the year for Xbox One owners, and also one of the best video games seen to date.