The Xbox One certainly had a great year, with plenty of great games being released for the console in 2015, from exclusive titles like the great racing sim Forza Motorsport 6 to the superb Rise of the Tomb Raider, which featured iconic heroine Lara Croft in a new adventure. And let’s not forget great multiplatform games like The Witcher 3: Wild Hunt, which offered a superb gameplay experience to players, making 2015 a year to remember for Xbox One owners. So without further ado, here follows a list of the top 5 Xbox One games of 2015. 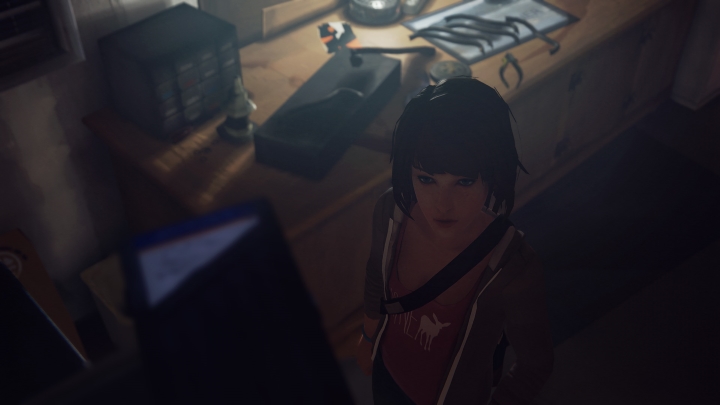 ADVERTISEMENT
This adventure game by developer Dontnod Entertainment is certainly one of the most thought-provoking and moving games of the year. It’s a tale of two teenage friends, Max and Chloe, who are on the lookout for a missing friend. And Max discovers that she can rewind time in a dramatic scene early on, and this time-rewinding mechanic is an integral part of a game that also offers choice and consequence gameplay in the vein of Telltale games such as The Walking Dead.

The game’s story is pretty good throughout, and features a variety of adolescent characters, exploring their relationships, as well as Max’s detective quest for Chloe’s missing friend. And although the story does have its rough spots, such as an “end of the world” theme related to events such as strange eclipses in Max’s home town of Arcadia Bay. In the end though, the game’s great visuals, music, characters and player choice shine through in Life is Strange, certainly one of the top Xbox One games of the year on Xbox One and other platforms.