2. Ori and the Blind Forest 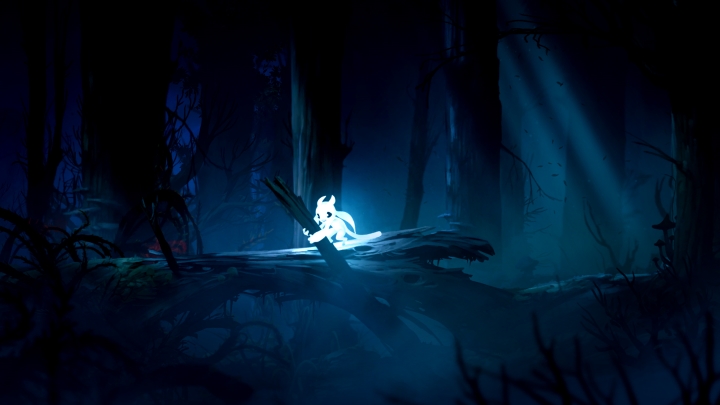 ADVERTISEMENT
Ori and the Blind Forest is what many call a “Metroidvania” game. That is, it combines elements of the classic video game series Metroid, which was big on Nintendo consoles, and the Castlevania series by Konami. But Ori is basically a 2D platform games at heart like Super Mario Bros., and one that is not afraid to challenge players in the way that a game like 2010’s Super Meat Boy did.

And while Ori and the Blind Forest boasts a beautiful art style, it’s also one of the hardest games in recent memory, requiring reflexes and skill to navigate its superbly designed levels. But still, the game is not only tremendous fun, but it features a great and touching story in which Ori and his pal Naru see their forest succumb to darkness, and it’s up to Ori to save the day. And protagonist Ori’s story is brought to life by some great music and visuals, in what was surely one of the top Xbox One games of the year.