4. Rise of the Tomb Raider 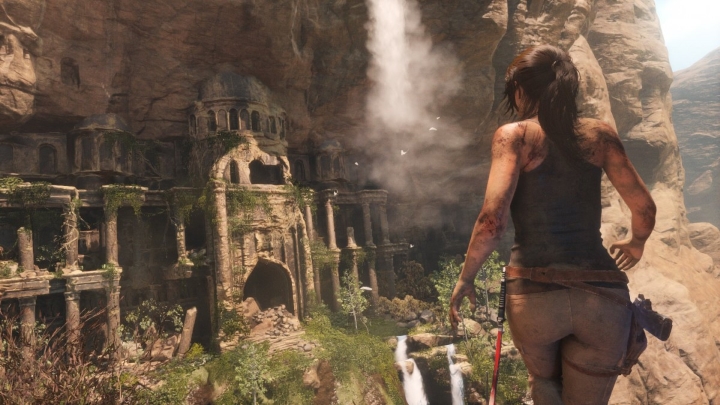 ADVERTISEMENT
Lara’s latest outing is certainly one of the highlights of the Xbox One’s line-up, even though it is a timed exclusive and will come out on other platforms next year. But right now this is one of the Xbox gems, with its great gameplay and Indiana Jones-style story which has the iconic action heroine searching for the mythical Divine Source, an item which can grant immortality, while being hunted by the sinister organization known as Trinity.

And Rise of the Tomb Raider offers the same superb third-person action as the 2013 reboot, with players getting to enjoy some superb platforming gameplay in gorgeous environments, and more tomb raiding than its predecessor in the form of optional tombs that feature some great environmental puzzles. The combat is no slouch either, and Lara gets to use a multitude of weapons including all sorts of firearms and bows, as well as craftable items like explosives to down her foes. All in all, there is no doubt that Rise of the Tomb Raider was one of the year’s top games on the Xbox One.