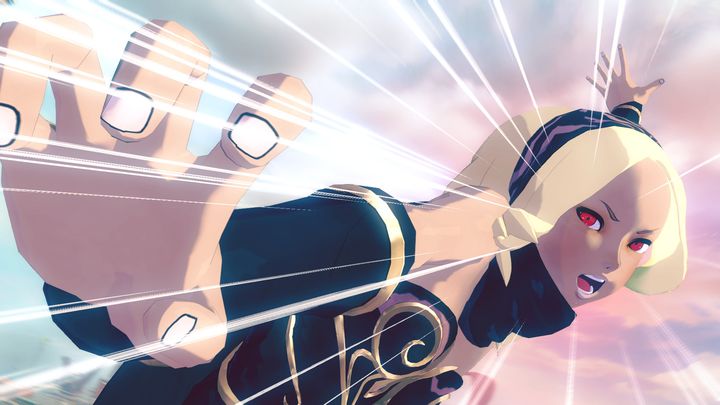 With its gravity-based gameplay and comic book aesthetic, Gravity Rush 2 could be on of 2017’s most appealing games.

The original Gravity Rush sure was an original and beautiful-looking game, but it could be argued that it failed to realize its potential. But developer SIE Japan Studio’s upcoming Gravity Rush 2 looks likely to improve on the original in every respect, offering a bigger open world to play in and enhanced gameplay.

And it’s clear that the gravity-based gameplay of the original was one of its best features, and Gravity Rush 2 will expand on it as it will feature three different attack styles for players to master and several large bosses to take down. Plus players will also be able to fight alongside protagonist Kat’s partner Raven and even execute tag-team manoeuvres to deal with enemies, in a game that could end up being one of 2017’s best.