10. Life is Strange: Before the Storm 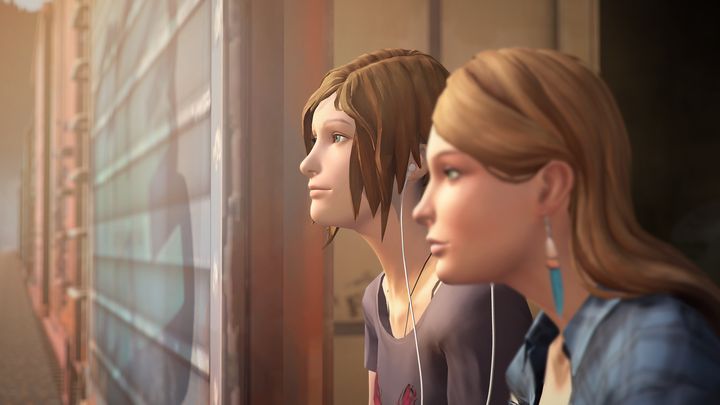 ADVERTISEMENT
Life is Strange was an episodic adventure game which became an unexpected hit back in 2015, and fans of Dontnod Entertainment’s game will be pleased to hear that a prequel to that game is in the works and will be hitting shelves this summer.

This one won’t be made by Dontnod though, but rather by US studio Deck Nine Games. But you can expect to see more of rebellious teen Chloe and other familiar characters here, as well as the same rich choice and consequence gameplay as the first game had. Also, expect this to have several endings depending on your choices in the game.

Unlike in the original Life is Strange, though, there won’t be any time rewinding in this one, but hopefully this three episode sequel will shed light on the relationship between Chloe and best friend Amber, providing a satisfying backstory and surprising revelations as the first Life is Strange game did when it debuts this summer.

Release date: August 31. Available on PS4, Xbox One and PC.