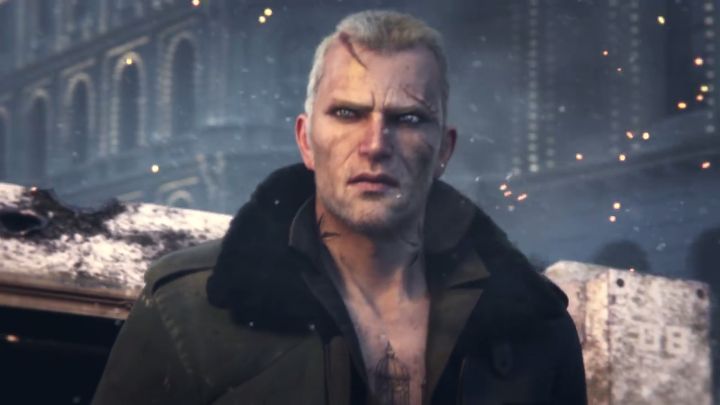 ADVERTISEMENT
Publisher Square Enix surprised many with the announcement of Left Alive at this year’s TGS, a third-person action game which will be hitting the PS4 and PC sometime in 2018. What’s interesting is that several renowned devs are involved in the project. These include Metal Gear Solid veteran Yoji Shinkawa, who’s behind the game’s artwork. Also, Shinji Hashimoto of Final Fantasy fame is producing Left Alive, while Takayuki Yanase (a former Xenoblades Chronicles X dev) is involved in this upcoming action game too.

Left Alive is set in the same universe as Square Enix’s Front Mission games. Other details we know so far include the fact that there will be several protagonists you will be able to switch between during gameplay, plus Wanzers will also feature in the game.

These are gigantic mechs you will be able to pilot in order to rain death on your enemies, although you will have to face Wanzers in combat too… And taking into account how good Left Alive’s first trailer looks, it’s clear this could be something special when it hits shelves sometime in 2018.