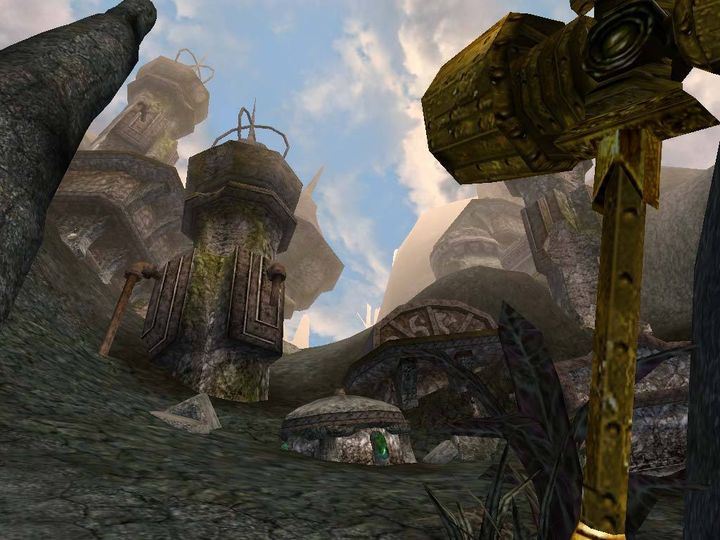 ADVERTISEMENT
Back in 2002, The Elder Scrolls III: Morrowind sure shocked the gaming world. This is because while the typical game back then was a linear affair that required players to complete one quest before moving to the next, developer Bethesda’s Morrowind offered gamers a sprawling, open world to lose themselves in. You could play as a barbarian and spend the whole game hunting your prey in forests, or become a vampire outcast and spend your time searching for victims on the edges of the game’s towns.

The game also had plenty of beautiful scenery to soak in, and exotic locales such as the port of Seyda Neen and city of Balmora to explore. Of course, Morrowind also had its faults: characters were mostly static throughout the game, while looking for quests in the game’s journal and figuring out what you had to do next was often a nightmare. But still, this is unquestionably a bona fide role-playing classic which can now be enjoyed on the Xbox One thanks to the magic of backwards compatibility.