5. Better story and characters to interact with 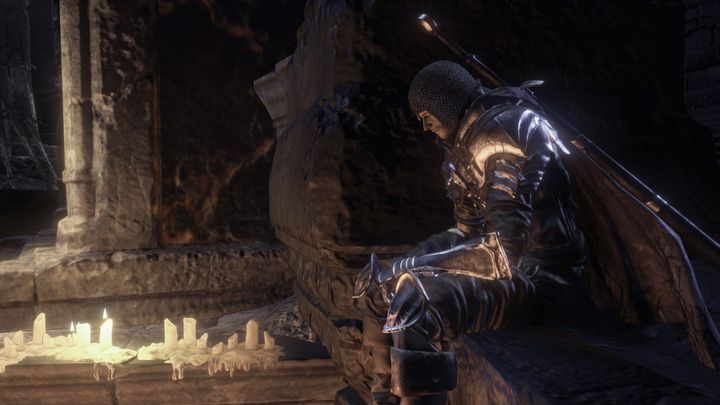 ADVERTISEMENT
While some could argue that the Dark Souls games (or Bloodborne for that matter) never told much of a story, leaving things to the player’s imagination. But Dark Souls 3 will reveal little bits of lore in messages scattered throughout its world, like earlier games in the series did. And the game will feature the same oppressive atmosphere as its predecessors, and a story inspired by the works of horror writer H.P. Lovecraft. And since Dark Souls 3 will probably be the last entry in the series according to game director Hidetaka Miyazaki, it’s more likely the story will end with a bang rather than with a whimper…

Also, the player will be able to meet new characters at places like the Firelink Shrine (a safe zone where players can restock on supplies and purchase upgrades), characters like Ludleth of Courland and the enigmatic “Fire Keeper” feature in the story and aid the player, providing a tip or two to help you survive Dark Souls 3’s tough challenges.