It can’t be argued that the Xbox One had a great year, as quite a few superb games were released for Microsoft’s console in 2016. These include great multiplatform titles like From Software’s hard role-playing game Dark Souls III, while Xbox One players also got to enjoy some superb exclusive releases this year. So without further ado, here follows our list of the 5 best Xbox One games which hit the shelves in 2016. 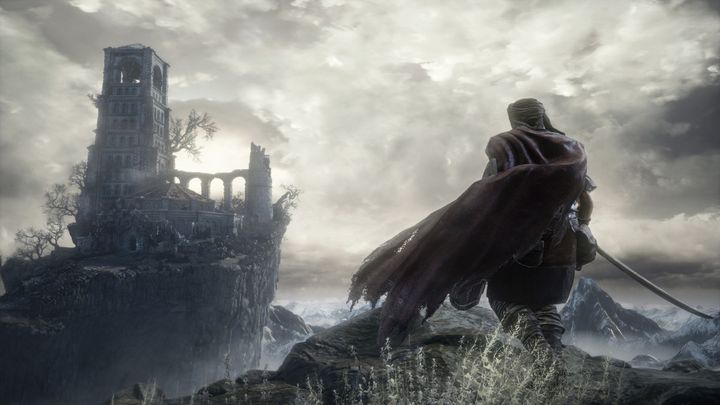 ADVERTISEMENT
Some players were disappointed when legendary Japanese designer Hidetaka Miyazaki announced that Dark Souls III would be the last game in the series, but after playing this final entry in the Dark Souls trilogy it is clear that Miyazaki has wrapped up the series with style.

Because Dark Souls III not only featured the usual oppressive atmosphere, sinister enemies and nightmarish settings to explore, but also brought back the series’ devilishly difficult gameplay as this was surely one of the most challenging game in years. Plus the new bosses such as Iudex Gundyr that could change form in the middle of a fight made Dark Souls III as rewarding and difficult a journey as earlier games in the series, and also the best gaming experience on the Xbox One this year.