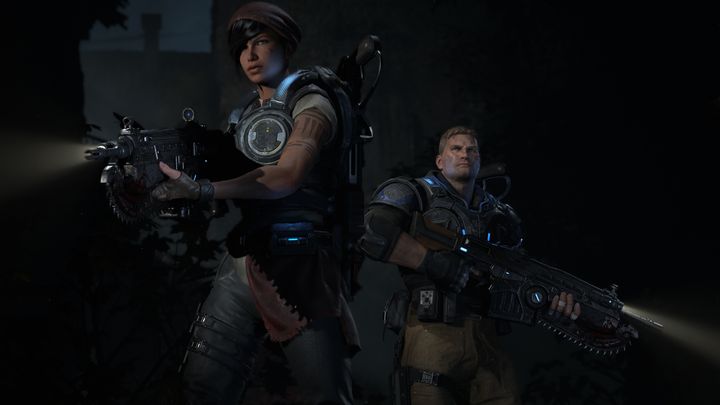 ADVERTISEMENT
With Gears of War 4 game creators The Coalition took over from Epic Games, who were behind the earlier Gears of War 3, which was considered by many to be the best game in the series to date. But thankfully Gears of War 4 managed to live up to its predecessors and deliver more of the great third-person action and enjoyable multiplayer as the previous games in the Gears series.

Although the single player campaign featuring new protagonist JD Fenix (son of iconic protagonist Marcus Fenix, who hang his boots in part 3) was not that exciting even if did feature some cool set pieces and interesting new characters like Kait and Del. But clearly the meat of the game is in the multiplayer, with modes such as Escalation providing some tense and exciting multiplayer action in this Gears of War game, which without a doubt was one of the best offerings on the Xbox One this year.