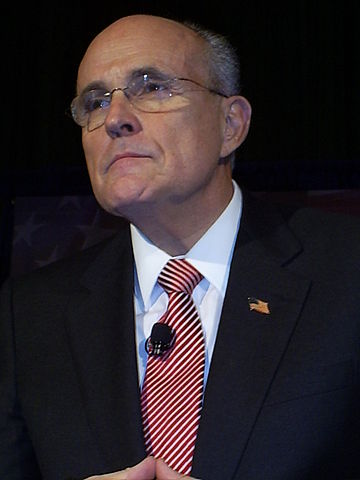 Rudolph Giuliani, as you recall, was mayor of New York during the 11th of September terrorist attacks, and was praised for his leadership during those difficult times. And now, acting as attorney for Activision Blizzard, he thinks this is another case of “good vs evil”.

And part of Noriega’s lawsuit claims that his reputation was damaged because the game portrays him “as the culprit of numerous fictional heinous crimes”. Well, it’s not like Noriega wasn’t guilty of plenty of heinous crimes in real life. He was convicted for the murder of political opponents, drug trafficking and money laundering.

Noriega is in prison and has served two and a half decades of his sentence. He is 80 now and will probably spend the rest of his days behind bars. And although the fact that he committed crimes in the past does not prevent him from suing or exercising his civil rights, his past activities as dictator of Panama clearly did not help his cause one bit.