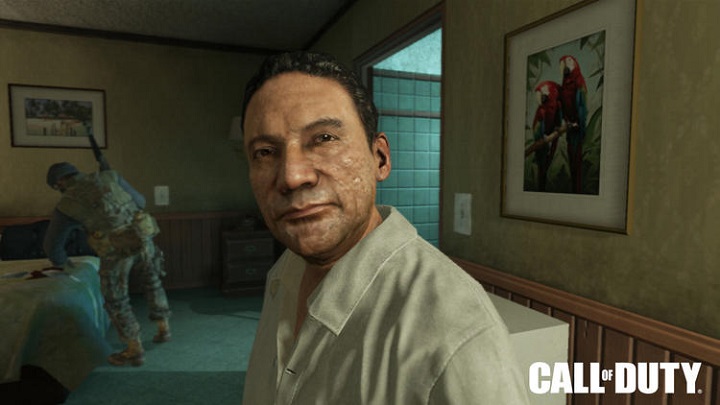 Noriega the villain in Call of Duty sure looks like the man who was dictator of Panama.

If you have been following Noriega’s Call of Duty lawsuit, then you know that the man filed his suit in the US state of California. Why is this you ask? In the US, some states have laws that disallow the use of someone’s likeness in a commercial product (such as a video game) without their consent. Eugene Volokh, a law professor who writes for the Washington Post said that, “At the very least it sounds like Noriega has a credible claim”.

But does the Noriega who appears in Call of Duty: Black Ops II look like the real Manuel Noriega? The truth is that while the Noriega that appears in the game is a Panamanian guy in a military uniform with pockmarks on his face, the video game character is not a carbon copy of Noriega. And his likeness is used in just a small part of Call of Duty’s campaign. Also, the events he takes part in during Call of Duty’s fictitious campaign are surely different enough from those that took place during the 1989 US invasion of Panama.