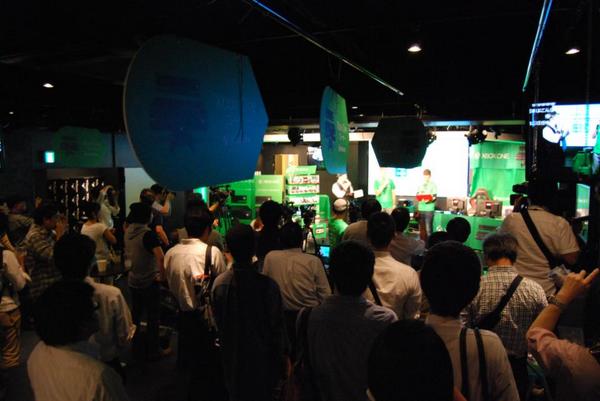 The Xbox One launch was a rather sad experience in Japan.

Since nowadays consumers don’t just want their electronics to be functional, but to look good, design and form factor are of the essence when it comes to marketing a console. Nobody wants that game console in the living room to stick out like a sore thumb.

And it can be argued that in the previous generation Microsoft beat Sony when it came to form factor and design. Actually the Xbox 360 had a curvy and sleek design and did not take up much space on a desk.

But this time Sony has beaten Microsoft in this department, as the PS4’s sleek curves and compact form factor soundly beat the rather bulky and retro looking Xbox One. And it is said that Japanese consumers prefer small electronics and this might partly explain the Xbox One’s abysmal sales figures in the Land of the Rising Sun. Actually Microsoft’s Xbox One head honcho in Japan, Takashi Sensui, had to quit over the matter. Perhaps Microsoft will do better in China…