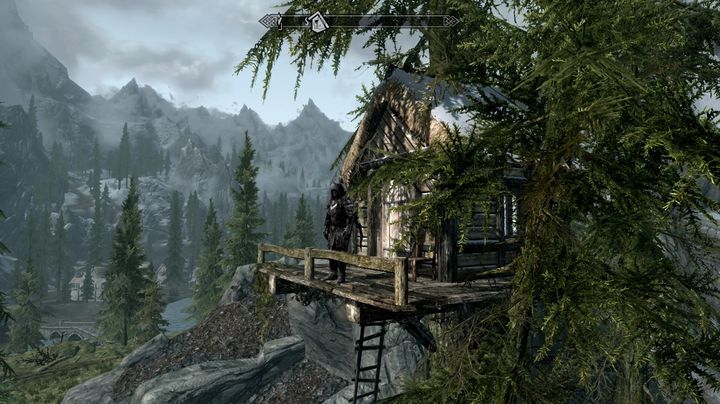 ADVERTISEMENT
Perhaps one of the most interesting features of Skyrim is that it allows players to buy their own home in the game’s major cities like Markath of Whiterun, becoming a landowner in the game’s frigid province of Skyrim.

But despite this and the fact that the game’s Hearthfire add-on which comes with the special edition of the game allows you to build your own house (and even move in with a spouse and adopt children…), there are still plenty of user mods that add player homes to the game, such as this Robinson Crusoe-inspired Treehouse which is available for the PS4 version of the game.

The mod adds a treehouse overlooking the city of Whiterun, and is ideal for those who don’t desire a lavish in-game home but rather a more comfortable and romantic hideout, which also comes equipped with an alchemy table and weapon rack in order to suit the needs of any adventurer.