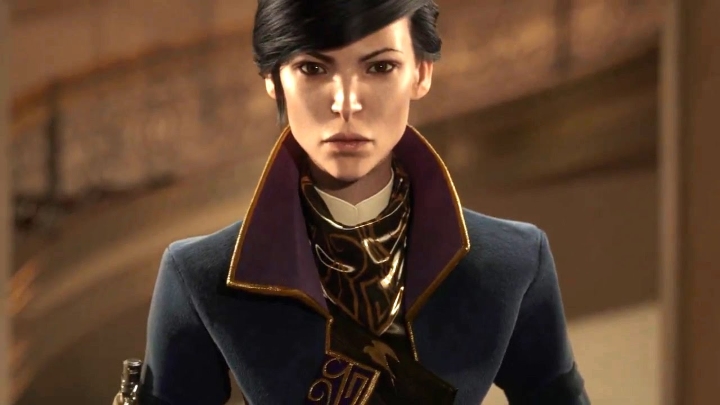 ADVERTISEMENT
There is no doubt that Dishonored was one of the video game sensations of 2012, with its great story, characters and fantastic shooting action. Playing as Corvo the assassin, players could stalk their enemies in the shadows and take them out with an arsenal of weapons or using Corvo’s supernatural powers… Corvo was also tasked with protecting Emily Kaldwin, the daughter of the Empress, from a bunch of unsavoury conspirators in the game’s story.

In Dishonored 2 though, Emily has turned into a lethal assassin too, and is no longer the child in distress that Corvo swore to protect in the original game… Actually both Emily and Corvo will be playable characters in the game, and it’s very likely that the game’s story will play out slightly differently for those who choose to play through the game with Emily instead of the masked assassin Corvo. Either way though, Dishonored 2 is certainly one of 2016’s most eagerly awaited games, no doubt.