Although most video game protagonists have been male over the years, there have been noteworthy exceptions like Tomb Raider, with the latest game in the series featuring a strong and resourceful Lara Croft, while other games like Bioware’s Dragon Age series have always offered players the choice of going with a female protagonist too.

And now several top upcoming video games will either only feature female protagonists, as is the case with the great-looking Horizon: Zero Dawn, or will let players choose the main character’s gender like in Mass Effect Andromeda, for instance. So without further ado, here follows a list of 5 upcoming video games which will feature female protagonists. 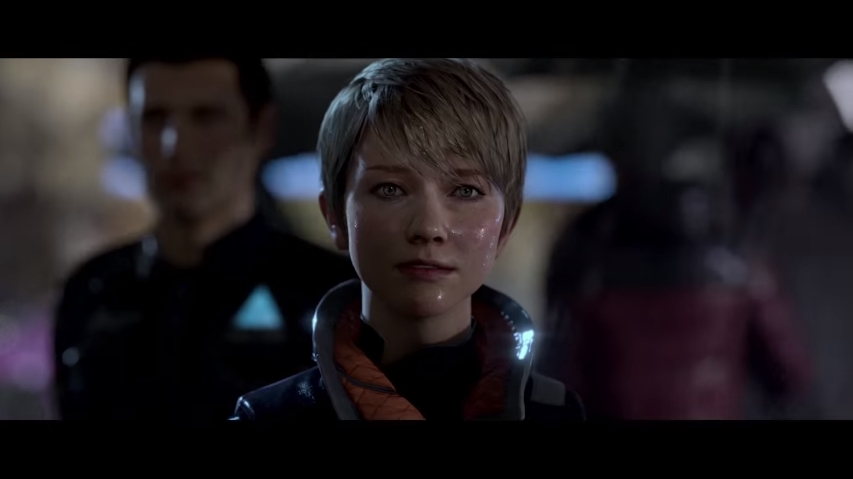 ADVERTISEMENT
Detroit: Become Human is the latest video game by Quantic Dream, an outfit led by game director David Cage. He’s behind some superb adventure games like Indigo Prophecy (also known as Fahrenheit) and Heavy Rain, with his games focusing on characters, emotion and players’ choices which can have a dramatic impact on how the game’s story plays out.

And Cage’s latest game Detroit: Become Human looks set to offer as much choice as his earlier games, featuring multiple playable characters and a story set in a futuristic Detroit in which human-like androids have begun feeling emotions and question humanity’s rule over them… One such android is Kara, who will explore the game’s fictional Detroit, sometimes meeting with hostility due to her android status, in a game which will likely offer plenty of possibilities to players like earlier Quantic Dream games did, and is looking like it could be one of the most exciting video games to be released in the coming months.