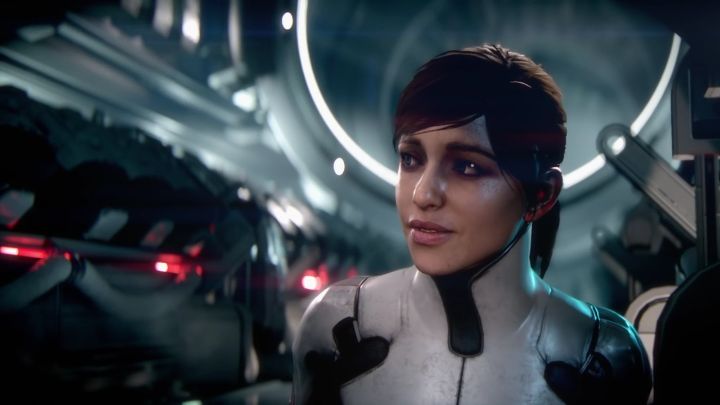 ADVERTISEMENT
If one thing is clear, is that the Mass Effect games had one of the most charismatic and likeable protagonists in Commander Shepherd, the astute military man who had a knack for dealing with the galaxy’s most fearsome threats… And while the Mass Effect series of video games always had strong female characters like the soldier Ashley Williams and the icy Miranda Lawson, and it was actually possible to play through the games as a female commander Shepherd, it is clear that the male version of Shepherd was always the series’ poster boy.

But things appear to be different in Andromeda, with developer Bioware putting more emphasis on a female protagonist this time around (although players can still choose to play as a male too). But regardless of the protagonist’s gender switch, here’s hoping Mass Effect Andromeda turns out to be another great third-person action role-playing game set in Bioware’s diverse and fascinating sci-fi universe when it’s released in 2017.