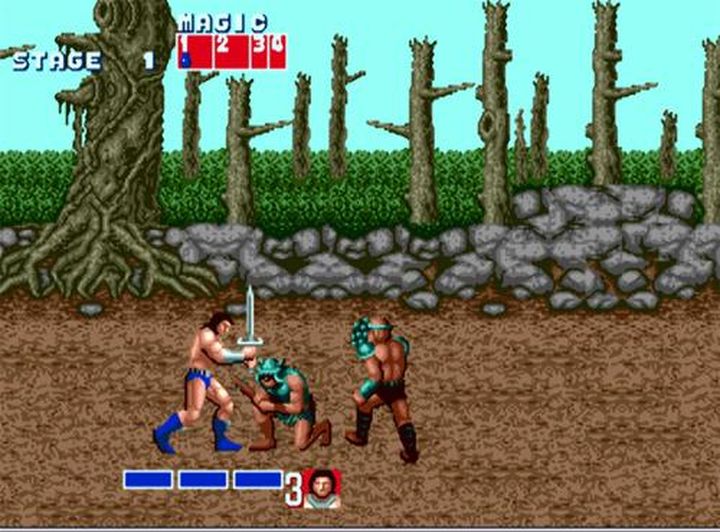 ADVERTISEMENT
Golden Axe is a classic action game from the 80’s, when sword and sorcery movies like Conan the Barbarian and Red Sonja were all the rage and video games featured simplistic and straightforward gameplay. And Golden Axe was no doubt one of the most popular games in the arcades back then, and has since been ported to more computer and console systems that you can shake a stick at.

The game was released for the Xbox 360 on Live Arcade back in 2007, and was a faithful port of the arcade original with its colourful trio of characters: the amazon with her powerful magic, the barbarian, and a dwarf with a rather deadly golden axe… But despite the fact that the game features some great co-op gameplay, original locations and enemies, Golden Axe is still rather short by today’s standards, as it is possible to finish the game by beating villain Death Adder in his castle in less than 60 minutes. But still, Golden Axe is still arcade nostalgia at its best one way or the other…