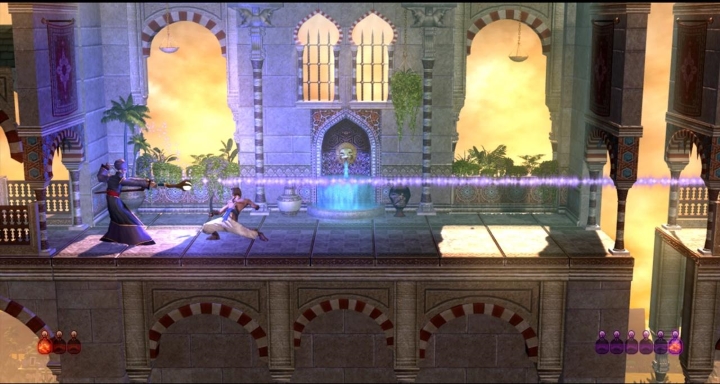 ADVERTISEMENT
Prince of Persia was the first game of the renowned video game series, and was created by legendary video game designer Jordan Mechner back in 1989. And even though the game looks dated by today’s standards, thankfully a remaster was released in 2007, which offered souped-up graphics while preserving the original’s great platforming and action gameplay.

But even if the first Prince of Persia was a superb game back in the day, and is rightly considered a classic today, the game was criticized due to its short length, as this was a game players could finish in 60 minutes. Actually, it was imperative to finish the game in less than an hour, as the Prince’s paramour the sultan’s daughter had been kidnapped by the evil vizier Jaffar who was threatening to kill her unless his demands were met… This certainly added an element of urgency to the proceedings, even if it is clear that Prince of Persia wasn’t the longest game made at the time by far…