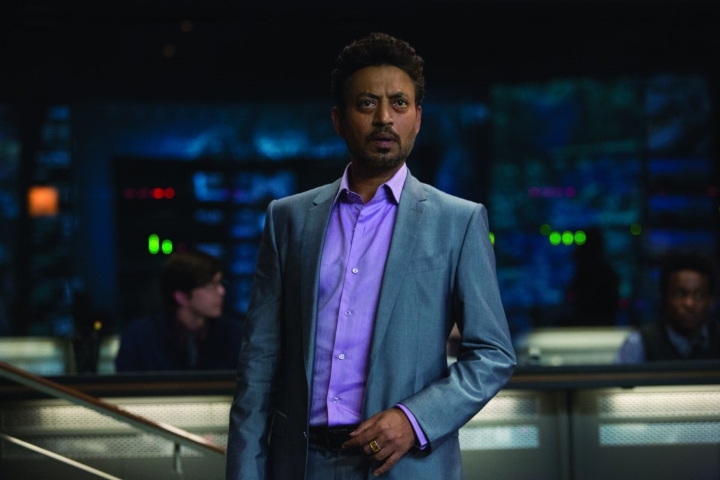 At some point in the film, when Indominus Rex is causing havoc in his theme park, billionaire park owner Simon Masrani (Irrfan Khan) decides to take the matter into his own hands, and pilots a helicopter to the dinosaur’s location so that the gunner can shoot it to death. Never mind the fact that Indominus is a genetically engineered badass that just annihilated the heavily armoured security team sent to take it down… The man decides to play the hero, but sadly for him Indominus Rex had just broken into the park’s aviary, releasing hundreds of pteranodons – and a few of them crash into the billionare’s helicopter, causing it to crash. Oh dear.