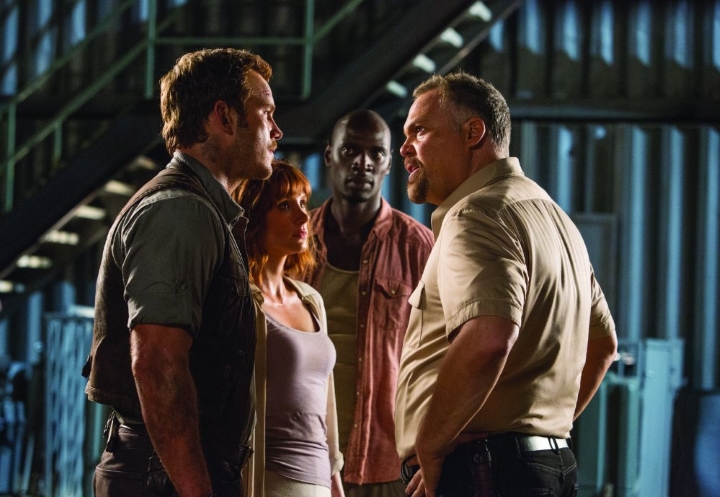 ADVERTISEMENT
If one thing is clear, is that the Jurassic World amusement park features enough dinosaurs species to please any tourist. And one of the highlights of the show are undoubtedly the Raptors – those fearsome predators that caused so much havoc in the earlier Jurassic Park movies. So villain Hoskins (Vincent D’Onofrio) has the rather crazy idea of using the Raptors as weapons, claiming that they would be deadlier than the drones the U.S. military is fond of using these days.

And even crazier is his idea of using Owen’s Raptors to hunt down Indominus Rex when it becomes clear that the Jurassic World security team cannot handle the beast. But then again villains like Hoskins get what’s coming to them in the end…