When one thinks of video game developers, it’s obviously the successful ones that come to mind. But the majority of developers do not create games that are bought and loved by millions. For every Ubisoft Montreal (makers of Assassin’s Creed) and Bethesda Softworks (creators of the world-conquering Elder Scrolls series) there is a little known developer struggling to make ends meet.

And many game developers end up failing, even if they made a good game or two. As Winston Churchill said: “success is stumbling from failure to failure with no loss of enthusiasm”. Here follows a list of developers that had to take this lesson to heart. 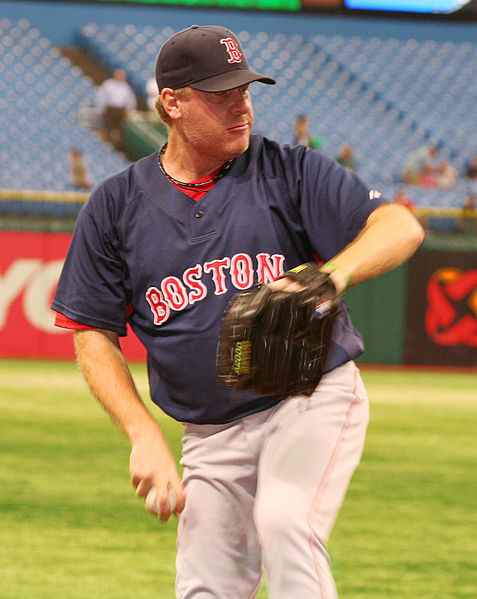 Curt Shilling wasn’t as successful making video games as he was in sport.

38 Studios was founded by former US baseball star Curt Shilling. The man certainly had big plans, and being a World of Warcraft fan he set out to create a game that would rival Blizzard’s world-conquering online multiplayer game. Now you may think that’s ambitious to say the least, as Shilling had no video game development experience. It’s as if a newbie movie director wanted his first movie to be a blockbuster like Titanic. Suffice to say, things turned sour for 38 Studios and Shilling.

Despite receiving a multimillion dollar loan from the US State of Rhode Island and releasing the pretty decent single player RPG Kingdoms of Amalur: Reckoning, 38 Studios imploded. It seems Shilling had overspent like crazy, and even after 6 years the multiplayer online game the studio had been working on (which was to be known as Copernicus) was nowhere near finished. So successful sportsmen don’t necessarily make great video game developers, it seems.