Epic Games surely is one of the most important companies in the world right now. This is in no small part thanks to Fortnite, the mega popular online shooter which has kept millions of players worldwide glued to their screens since its debut in 2017.

And with its war chest full thanks to Fortnite’s success, Epic has delved into other ventures such as the Epic Games Store, an online games store that many see as a direct rival to Steam. Actually, Epic has managed to grab some big-name games like Metro Exodus and release them exclusively on the Epic Games Store on PC, something which has caused controversy in the past.

Also, according to an announcement on their website (via Eurogamer) Epic is now a fully-fledged video game publisher, and has partnered with the studios behind top video games Control (Remedy Entertainment), Limbo (Playdead) and The Last Guardian (gen Design).

And the terms do look very attractive for any other video game studio which chooses to partner with Epic, as the US company will cover the full cost of developing and marketing the game. Plus, it will give devs at least 50 % of the video game’s profits once all costs are made back, with developers retaining intellectual property, which sounds like a fair deal indeed.

Partnering with renowned video game studios like Remedy Entertainment, PlayDead and gen Design will also be a boon for Epic, as CEO Tim Sweeny admitted when discussing the company’s new partnerships and Epic’s new adventure as a video game publisher.

“We’re building the publishing model we always wanted for ourselves when we worked with publishers”, said Sweeny.

And it’s hard to argue that Remedy in particular isn’t one of gaming’s most respected and talented studios around, being behind Max Payne and Alan Wake. They were also behind last year’s amazing Control, which like their earlier games combines cutting edge technology and an engaging story. It remains to be seen, though, how well the company does under Epic’s wing. 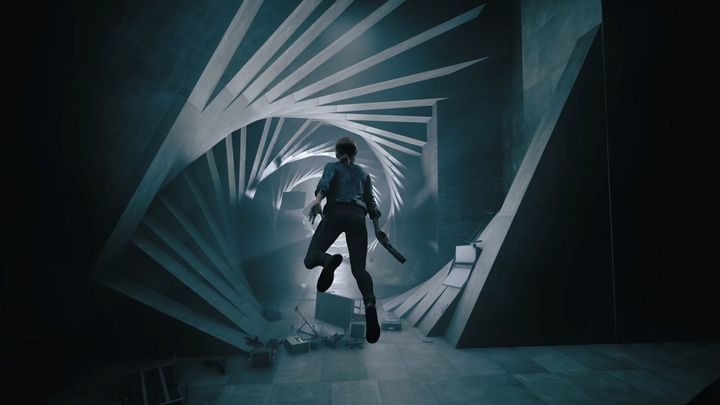 Control developer Remedy will now be publishing its games via Epic.

Remedy recently put out an expansion for their award-winning Control game, adding to what some outlets considered 2019’s finest game, even if this expansion is just basically more of the same according to reviewers. Additionally, the company is currently working on two unannounced games, while also gearing up for the launch of new consoles from Microsoft and Sony this year.

Meanwhile, even less is known about the next game from Playdead, a company that wowed the world in 2010 with Limbo, a surreal and entertaining platform game (if admittedly a tad short) but still one of the best indie games of the last decade. Playdead also released Inside several years later, a similar game to its predecessor which sure was one of the better games to see a release in 2016. And with Epic’s support, it’s likely Playdead will come up with something even more special (or maybe not, time will tell…).

As stated earlier, Epic has also partnered with gen Design, a Japanese developer some may be familiar with as they were the people behind 2016’s PS4 exclusive The Last Guardian. This was one of that year’s most original games, a beautiful game in which players controlled a boy who’s accompanied by a huge creature named Tico in a medieval fantasy world. Headed by video game auteur Fumito Ueda, partnering with Epic likely means we’ll see another big, bold game from gen Design in the not so distant future.

But it is still an unknown whether Epic will succeed as a game publisher, and whether it will be able to attract many more top name studios to its cause. Today’s video game market is as competitive as its ever been, but if anything is clear is that Epic has the resources to make this a success, which will no doubt be a good thing for gamers worldwide.

→
Next: Fallout 76: Wastelanders delayed, here’s how to get a free copy on Steam